vista was the best looking of the bunch

got OpenShell to play nicely with windowblinds, so now it can do start menu skinning instead

@nilsding working on a batch installer for it, i could show you what ive got so far (pls dont judge the code lmao im baby)... the tough part is there's a lot of registry editing involved and im just too lazy to put in the time for it

@nilsding or rather im too lazy to dig up all the commands to add/edit/remove registries, then test those in vm to make sure they dont fuck up, and add in checks and stuff

@dogo i think PowerShell would be awesome for that (as it’s a more useful programming language than Batch is, I mean you can even call .NET stuff using it so you could also create dialog windows and stuff if you wanted to), but it’s a bit of a pain to setup initially as you have to allow running untrusted scripts first

and no judgement about the Batch code from my side lmao, I don’t know what’s possible with it except for some very basic stuffs

@nilsding my idea is for the installer to want minimal user effort so like having to enable untrusted scripts would be finicky. that said im all eyes for smth that enables gui support

@dogo if you want I can assist you in making a basic C# winforms-based UI, would be a fun side-project for sure :D

@dogo how to winxp win10 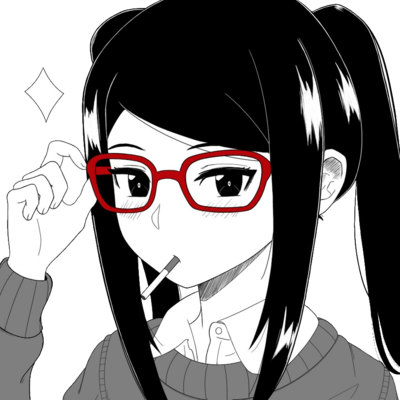 @Chk991 i got a legal copy for dirt cheap off humble bundle but i imagine WB10 is floating round on a russian tracker somewhere! 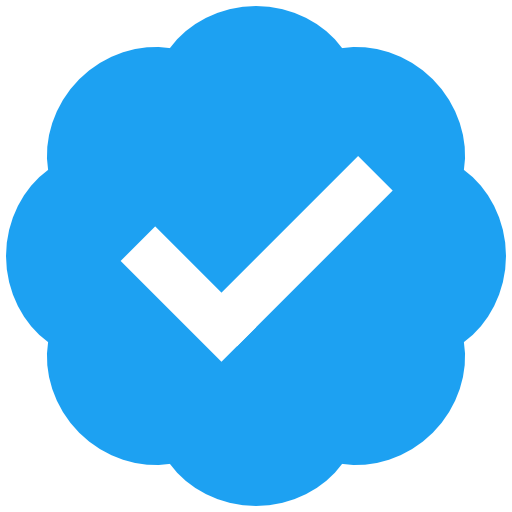 @dogo@pounced-on.me Have you done this with windows 11 yet? :D

@Froggo ive not dared touch windows 11 yet. maybe i should shove it in a vm and see how far i can take it??

@dogo@pounced-on.me Would be cool to see :D

@dogo@pounced-on.me the aero theme,,, what is it 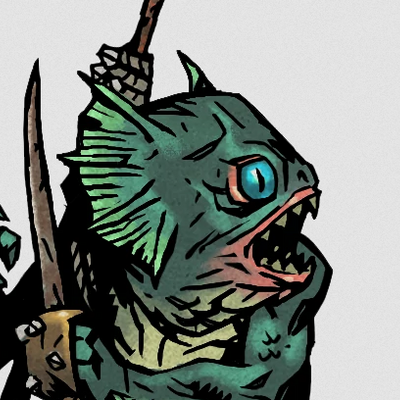 @dogo WINS FOR THE WIN GOD 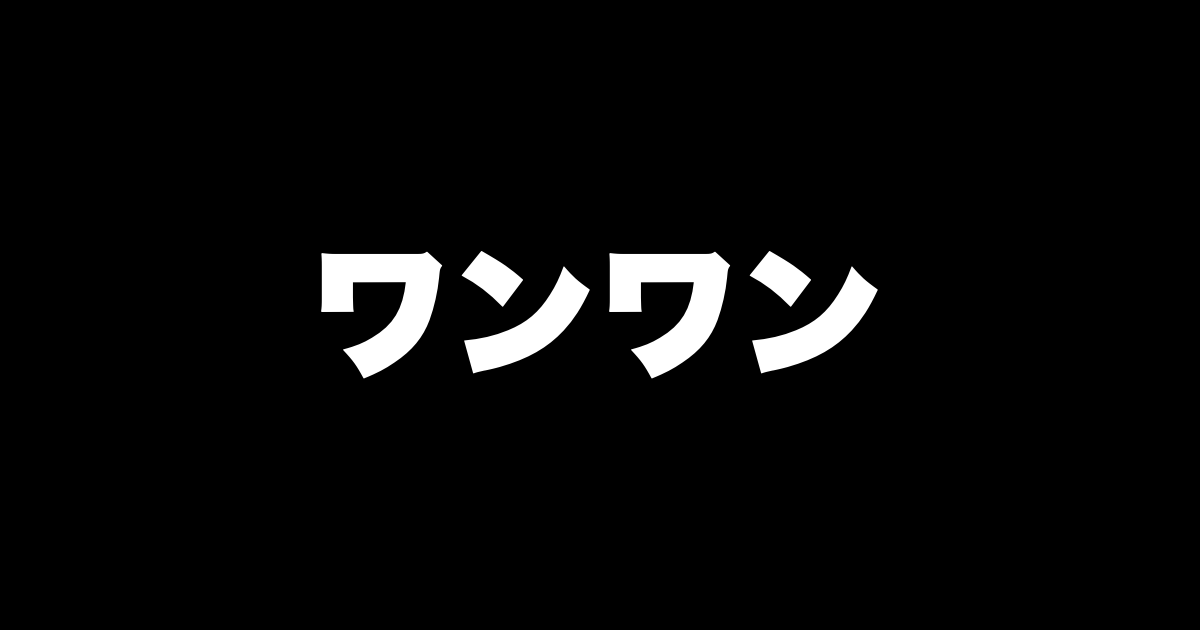